White Supremacy Is Anything but Fragile:
How White “Anti-Racist Educators” Are Perpetuating White Violence 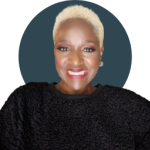 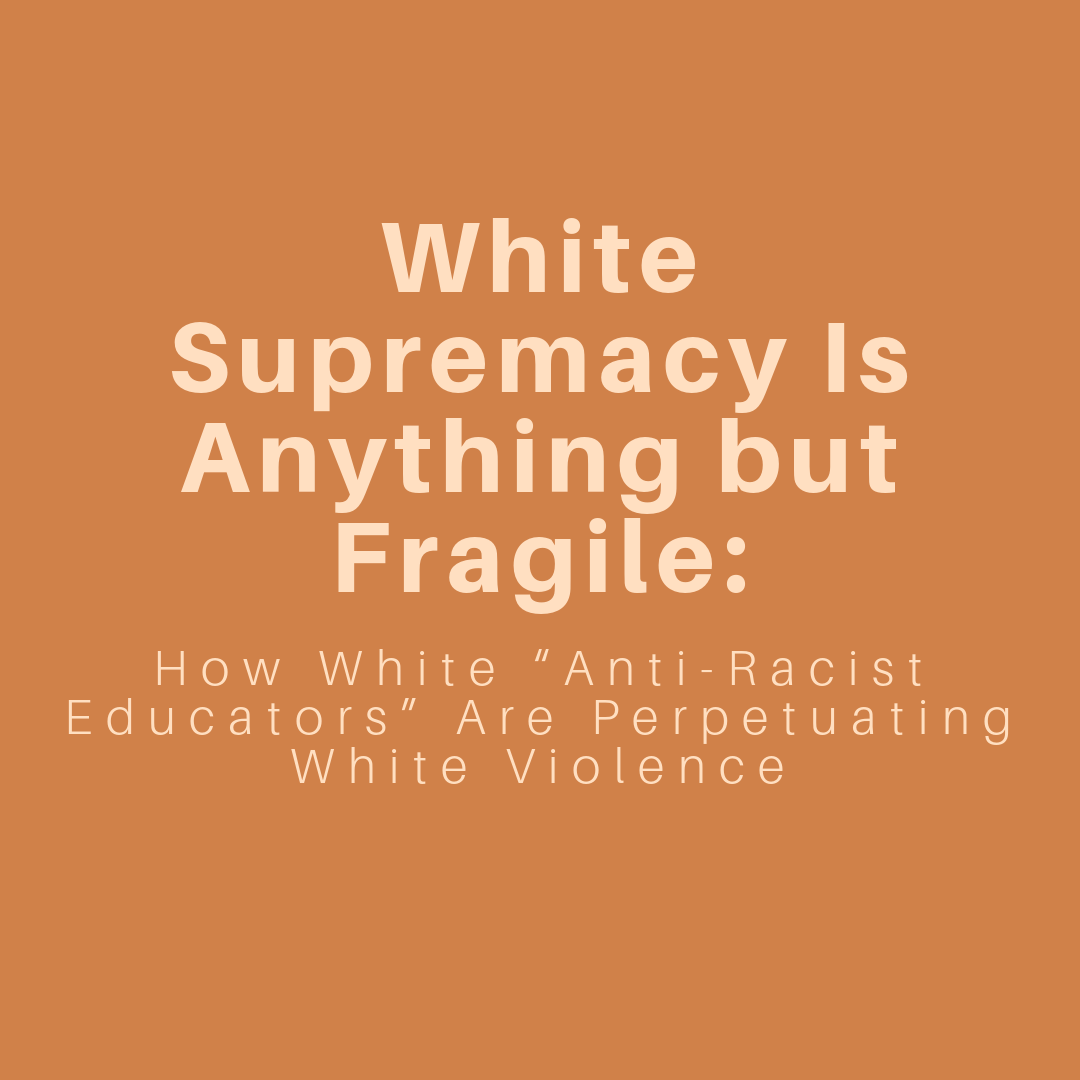 This article is written by Rachel Ricketts, an author, disruptor, changemaker, and mystic whose human mission is to help heal the collective divide by supporting healing for Black and Indigenous women, femmes & gender expansive folx, while helping us all reclaim our freedom – mind, body and soul.

I’ve reposted this article here, with her permission, in an effort to amplify her words and work. You can connect and support Rachel’s work here:

Since the “great white awakening” of 2020, there is a growing movement of white folx, especially cis women, attempting to distance themselves from white supremacy by presenting themselves and their knowledge as the solution to systemic oppression that they both perpetuate and benefit from.

At the forefront of this movement is author and “anti-racist educator” Robin DiAngelo who coined the term “white fragility,” which is also the title of her bestselling book. This book, and that term, are prime examples of why white folx should not, and truly cannot, lead the racial justice movement. They are models of white supremacy in action. Here’s why.

As I discuss in my book Do Better: Spiritual Activism for Fighting and Healing From White
Supremacy white supremacy is not fragile, it’s violent. I’ve renamed “white fragility,” to a more
apt name: white wildness. This occurs when, for example, white people get upset when race is
mentioned or at the sheer thought that I could know anything about them or their behavior solely
because they are white.

As a queer multiracial Black woman and activist, it was important to rename this behavior to emphasize the harm it inflicts. Harm I have and continue to endure.

The term “white fragility” is violent in and of itself because it undermines the real, relenting and tangible harm that white supremacy inflicts on Black, Indigenous and people of color. It centers whiteness and makes this violent behavior seem passive, or delicate and thus coddles white people, especially cis white women, into believing they’re white supremacist actions are somehow benign when they are anything but.

Words and terms matter, and the ways white people white-wash and minimize white supremacist violence, even when they claim to be seeking to dismantle it, is precisely why they are ill-equipped to educate on it. It is impossible for DiAngelo, or any white person, to extricate themselves from their whiteness or white gaze, and, consequently, when they attempt to position themselves as experts on the subject they cause more harm than help.

All white folx benefit from white supremacy, they all belong to it, and nearly all perpetuate it. But white folx keep feeling like they’ve transcended to some exceptional place after absorbing the teachings and experiences from Black, Indigenous and people of color, granting them the self-appointed right and ability to formally educate others on race. It’s white exceptionalism at its finest, and there’s nothing fragile about it.

The white-washing of racial justice

White folx absolutely need to get to work in committing to racial justice. But that does not and cannot mean leading anti-racist education or efforts, because—newsflash—they don’t sufficiently know or understand racism!

White folx’ work is to follow, center, support, uplift, learn from, and pay queer and trans Black and Indigenous women, femme and non-binary activists and educators, who are the most equipped to guide the collective in dismantling white supremacy because we are the most harmed by it.

White “anti-racist educators” need to stop using their power and privilege granted to them by and through white supremacy to silence, exploit and oppress us.

And make no mistake, they are silencing, exploiting and oppressing us.

In addition to the grave harm that comes from white “anti-racism educators” undermining the status quo violence they and others inflict via white supremacy, there is also the exploitation and oppression that results from the income they earn off the trauma and education of Black, Indigenous and people of color.

For example, DiAngelo’s book is one of the highest earning and most popular anti-racism books of our time and she is speculated to have earned in the range of $2 million from her book alone, not to mention the tens of thousands she commands for 60-90 minute speaking engagements. Her book has been on the New York Times bestseller’s list for over two years, while books from Black, Indigenous and people of color struggle to simply get published. DiAngelo, like other white “anti-racist educators”, are amassing serious wealth from the exact systems of oppression they’re claiming to fight. Meanwhile, many Black and Indigenous racial justice activists and educators who’ve been spearheading, educating and advocating for decades still can’t pay their rent.

Any white person who profits off of anti-racism doesn’t know what anti-racism actually is. And it is surely not acquiring more power and privilege (i.e fame, force and fortune) from and through the very systems of harm you purport to be dismantling.

When white folx take up space in the racial justice arena, they inherently undermine the work of Black, Indigenous and people of color. Buying a book or course about racism from a white person means there is one less offering you’re buying from the person you ought to be learning from – a Black, Indigenous or person of color.

White supremacy being the status quo that it is, means white people are more likely to prefer learning about white supremacy from another white person instead of learning about it from those who are oppressed by and most harmed by it, particularly queer and trans Black and Indigenous women and femmes.

Is it black and white?

DiAngelo’s book and work has helped awaken many (mostly white) folx and that has merit, but we must still contend with the fact that this awakening could and should have come from absorbing the work of those actually impacted by racism. And certainly not while lining a white woman’s pockets.

Dismantling oppression is far more complex than a binary perspective can withstand. Still, there are many ways to do better, and white people need to stop, think, and follow rather than rush, perform, and lead.

My and other Black, Indigenous and PoC’s work not only gets devalued by white folx presenting themselves as educators, but also exploited because white people, like DiAngelo, rely on the teachings, experiences and knowledge of myself and other Black, Indigenous and people of color in order to formulate their own notions about racism and white supremacy. Our books, workshops and offerings are often overlooked by the status quo, which means the wisdom we bestow is prime for white “anti-racist educator’s” plucking. Yet, when they present the concepts rooted in our teachings they rarely give us the credit we deserve. Even when they do, we are frequently forgotten, while the white person in question promptly receives praise, a platform and profit.

Case in point, DiAngelo has a new book titled “Nice Racism,” about progressive white folx perpetuating racial harm but as fellow author Austin Channing-Brown and I recently discussed we both have chapters about this precise issue in our books (neither of which are remotely as successful as DiAngelo’s because…white supremacy). And, this concept of nice racism is not new, just see Martin Luther King Jr’s Letters from Birmingham Jail for example.

Why is it so many are quick to favor learning about racism from a white person, instead of those who have actually experienced it? And what is it that white people are saying that hasn’t already been said by, or derived from, Black and Indigenous educators and activists? I’ll wait.

The irony is that DiAngelo herself is a “nice racist.” The fact that she still thinks her voice should lead the way in this space, instead of using her white privilege and massive wealth accumulation to help create more opportunities for Black and Indigenous folx to do so, is evidence of how far she needs to go in order to engage in authentic anti-racism and why white folx are absolutely not the ones to lead the way.

She could have co-authored the book with a Black person, started a publishing imprint to support Black, Indigenous and PoC authors or redirected the majority of the mass wealth she’s accumulated off of the oppression of communities of color as micro-reparations. To my knowledge, she’s done none of the above.

Of course, the issue is here much larger than DiAngelo. It is a reflection of the ways white supremacy affords white people more power and privilege, even, and at times especially, in the racial justice arena.

For all those who support white “anti-racist educators” work, especially white people, I urge you to seriously question why you feel it preferable to prioritize learning about racism from a white person (hint: it’s white supremacy). For many white people, this is rooted in an unconscious white supremacist expectation of comfort; but if you’re committed to being comfortable, you’re not committed to racial justice. Period.

And all of us, including myself and other Black anti-racist educators, need to examine if and how we were complicit in the reframing of white violence as fragility.

My hope is we will all start to prioritize the work, experiences, voices and wisdom of Black and Indigenous authors and activists – especially white people who need to learn from us most.

Buy our books, absorb our teachings, remunerate us for our wisdom and stop supporting the white people extracting from and exploiting us

Tap into your personal power for yourself, your family and your community? Join my mailing list and get weekly mantras, tips on equity, Inclusion, and antiracism. Support the work by supporting a Black activist.

What happens when you listen with your heart?

Reflections on Grace and Space

Hi! I’m Sedruola, but friends & family, call me Sedie (Say-dee). Individually, when we step into our power we can change the world! It’s my firm belief that every business can be magnetic! That’s why I work with business leaders to help them develop the confidence and use tools to help them start conversations about equity and inclusion to improve their culture, increase productivity and decrease attrition. 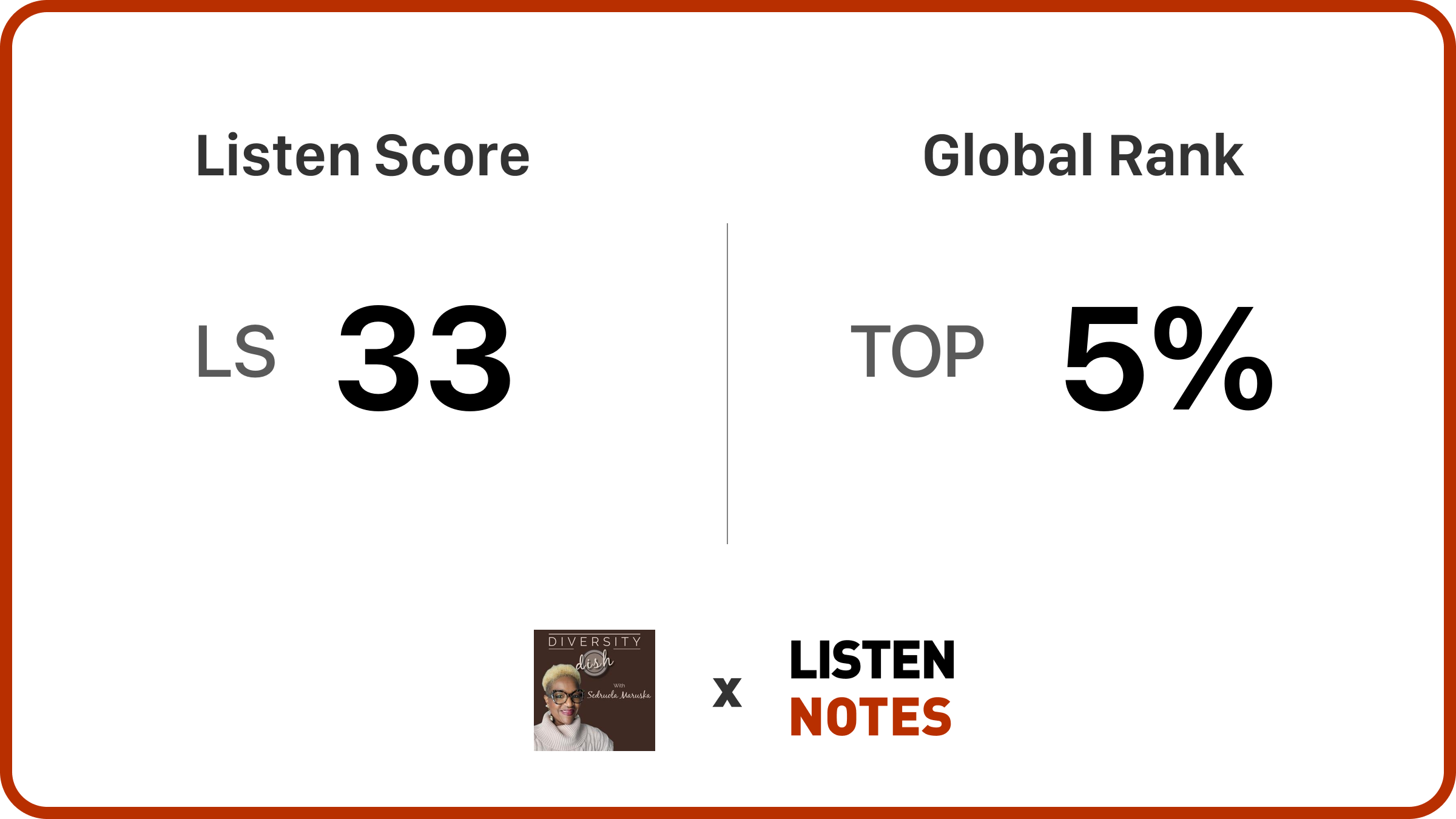 What is your purpose? | Jade Simmons

Women business owners, what are your assets? | Erin Austin

Introduce yourself and your program
Your information will *never* be shared or sold to a 3rd party.
%d bloggers like this: